What is the difference between Crime and Fidelity and Employee Dishonesty? 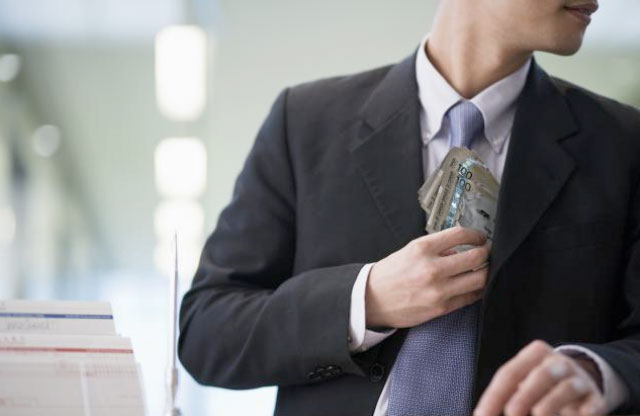 Employee Dishonesty Insurance and Bonds usually cover money stolen by an employee.  Crime and Fidelity Insurance will cover the four main types of stealing from an Association which are taking of the actual money, Check Fraud, Wire Fraud and Computer Fraud.  3rd party crimes, meaning, the person taking money is not affiliated with the association, would also need to be covered.  Each policy will have different limits and deductibles.

Why are Associations targets for Embezzlement or other financial crimes?

Many associations have large amounts of money sitting in accounts. Townhomes and condominiums have money set aside for large capital expenditures.  Their capital improvements are planned for many years into the future, which means the account may accumulate large sums. Many associations are less active and have fewer eyes on the money, which makes them an easy target. There have been cases where the reserve account was split between different banks, CD’s or other interest bearing accounts.  People have submitted false or padded invoices, created false bank records, income statements, and used associations debit or credit cards for non-association use. The more communication and “checks and balances”, the better for an association to avoid these types of situations.

Jeffrey Tirado of Ian H. Graham Insurance says “The more people who are touching association funds, increases the likelihood for someone to misuse those funds. The flipside of that conversation, having only one person with access to the association funds also presents an issue: who is overseeing this person’s activity?  The key to protecting Association Funds is to have checks and balances in place, which include:

How much Crime and Fidelity should an Association carry?

The association should refer to state law first.  If there is not a state law in place, the next place to look is in the association’s covenants or by-laws.  The governing documents for the association usually provide the formula that should be used to determine the amount of coverage the association must carry.  Condominiums will often want to be Fair Housing Act approved for Lending purposes, which requires the community to carry Crime and Fidelity coverage.  In that situation, the individual mortgage companies will let the borrower know what they require.  In general, it is the responsibility of the board of directors to know who is covered and what types of crimes are covered to ensure the community has adequate coverage. The coverage should always be researched before being purchased for the association.

What is the Cost for an Association for Crime and Fidelity?

After the Association has reviewed their State Requirements or their Governing documents and determined the amount needed, what is the annual premium? The premium is decided by how many people have access to the money. The Board members are counted, and the Management firm is usually counted as one additional. The Board of Directors can choose the deductible also. A $25,000 Crime and Fidelity policy with a $250 deductible the cost will be $240-$275 based on the company quoted. A $500,000 policy with a $2,500 deductible will be about $600-$750. The Association can get higher limits.

What happens when a Crime has been discovered?

A recent claim from the time it was discovered to the time a check was sent to the Association, took 30 days. Each claim is different; some will be faster, some will take longer.

About the Author: Andrew Bateman

Andrew Bateman and his team, through Trisure - a nationally licensed independent commercial insurance agency - specialize in working with single family, townhome and condominium homeowner associations. They provide HOAs with a complementary review of their present insurance program based on the policies in place and the governing documents to evaluate the community’s current coverage and find any gaps that may exist that could potentially put the association at risk. You can contact them directly via email at info@WeLoveHOAs.com or visit their website at www.WeLoveHOAs.com for further information or to request an evaluation of coverage.