In Part 1 of this article, we discussed the importance of having a Directors’ & Officers’ (D&O) Liability policy customized to the homeowner association’s needs, as they provide coverage for common claims against HOAs, such as discrimination lawsuits.

What are non-monetary claims and why is D&O coverage important? 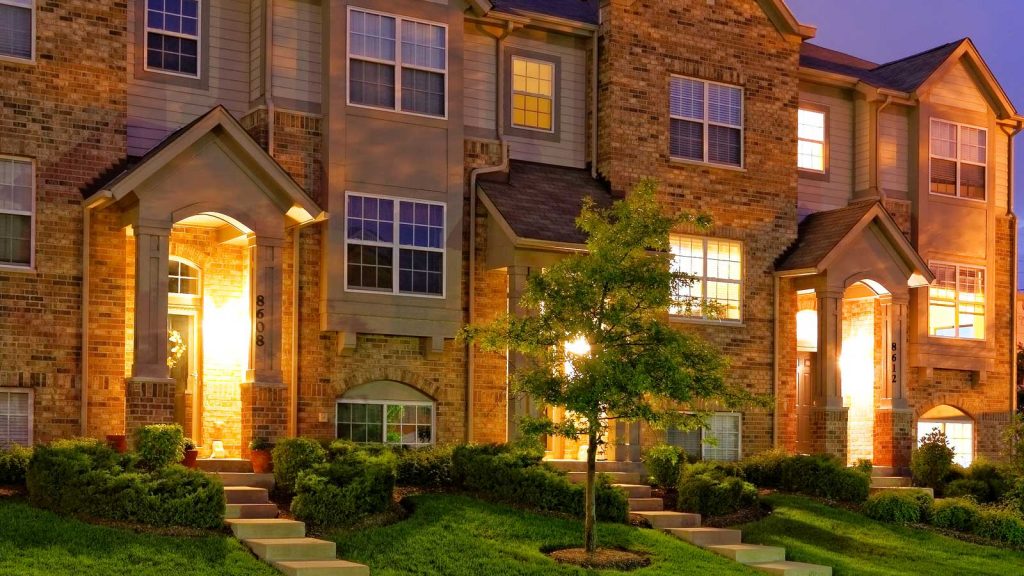 Non-monetary claims are another example of D&O claims that are excluded from the commercial property and liability package policies endorsed for D&O coverage. Such claims are included in the stand-alone D&O liability policy like the one endorsed by HOA-USA however. “Let’s say you live in a community that has lake frontage with big, established trees,” said Kim Angeli, President of Powell, Angeli and Langford Insurance in Raleigh, NC. “The condominium in question overlooks the lake and trees, but the HOA board decides to come in and take all the trees out. The unit owner cannot put a price on what that just cost him in real estate value. He can’t really put a price on it now or in the future because the aesthetic nature of the community has been ruined. That’s an example of a non-monetary claim.” “If the plaintiff in the lawsuit is not asking for a dollar amount, package policies endorsed for D&O coverage have a built-in exclusion to deny these types of claims,” said Angeli. “They’re not going to defend at all. It really gives them a broad brush to deny the claim when there is non-monetary verbiage in the suit.” This is another reason to have a stand-alone D&O liability policy like the one offered through Ian H. Graham and underwritten by CNA Insurance Company. It offers much more coverage, including protection against lawsuits brought against the HOA for non-monetary claims.

Is the community developer covered by D&O liability insurance?

Though it’s fairly common to have a developer on the HOA board, most insurance companies will not write D&O liability coverage on an HOA if a developer is still involved with the community and serving on the board. “Let’s say the developer sits on the board with two other people. He hasn’t completely transitioned the community over to the HOA,” said Angeli. “And let’s say the developer makes a decision about the community with the other board members that results in a lawsuit. The insurance company is going to cover everybody except the developer. They’re going to exclude him, which is a huge gap when he’s making decisions for the community. You can have the developer acting on the board for years.” Should the developer be named in a lawsuit and not be provided with coverage under the HOA’s D&O insurance policy, he could potentially be responsible for paying his portion of the settlement out of pocket. When a developer is forced to take such a serious financial loss, it could be extremely detrimental to the community as a whole. “Insurance companies may not write an HOA if there are a certain number of undeveloped lots. They don’t want real estate activities involved, period. It is definitely a huge advantage for CNA. I don’t know of any other carrier that covers the developer,” said Angeli.

Does having the appropriate D&O liability coverage help attract board members?

Yes, it could. Having D&O liability coverage that is tailored to an HOA allows board members to make decisions without having to worry about costing the community money. They know that if they make a decision that sparks a discrimination or non-monetary lawsuit, their D&O liability policy is going to defend them. Having the appropriate protection in place can positively impact the whole community. “It’s almost like having health benefits as a small business owner. It’s a retention tool to get people to volunteer,” Angeli said.

Can your HOA afford to be without the appropriate D&O liability coverage?

Depending on the number of units in the community, the premium for a stand-alone D&O liability policy can range anywhere from $700 to $2,100. Compared to the roughly $150 it costs to endorse a commercial property and liability package policy for D&O, the CNA policy offered through Ian H. Graham is more expensive―but with good reason. It provides much more coverage. “As I tell boards, it’s not a matter if you’re at fault,” said Angeli, “it’s when the lawsuit hits your desk or your property manager’s desk. You don’t have a choice. You have to defend yourself. If you don’t have the appropriate D&O coverage, you may be pulling out the HOA checkbook and writing a $10,000 retainer to your attorney! And add to that another $250 to $300 an hour for them to defend you whether you’re in the right or the wrong.” “You can spend that money on your attorney or you can spend it on an average D&O premium of around $900. That’s a pretty good return on your investment, and with it comes peace of mind that you’ve got the appropriate coverage in place.” To be continued… Read Part 3, Failure to procure insurance and the ramifications of special assessments.